The necklaces is the first ornaments that used by humans. The necklace represents people’s position and has been used for various occasions.

The necklace is actually a chain around the neck, and is often made of precious metals such as gold, solitaire and platinum.

The History of Necklaces

In prehistoric, people often used natural materials such as:
Feathers

In Iran, using of necklace has been common. In throughout history:

Iranians made necklaces of gold and precious stones such as opal and lazuli.

In ancient Crete civilization, all social classes, (including farmers) used necklace. The peasants attached the stones to a cottan cloth. But the people who are rich used beads of opals, pearl, amitis and quartz.

In ancient Greece, very delicate necklaces were made by artwork. For the first time, new types of chains were made (laminated chains that were woven together). A very long gold chain was prevalent with a carving pendant and a small perfume container.

In ancient Rome, th necklace was just one of the many different types of jewelry that was used by top class society. Gold and silver necklaces were always adorned with semi-precious and precious stones.

In ancient Egypt, had been used different tyoes of necklaces.

Necklaces divided based on sized to the following categories: 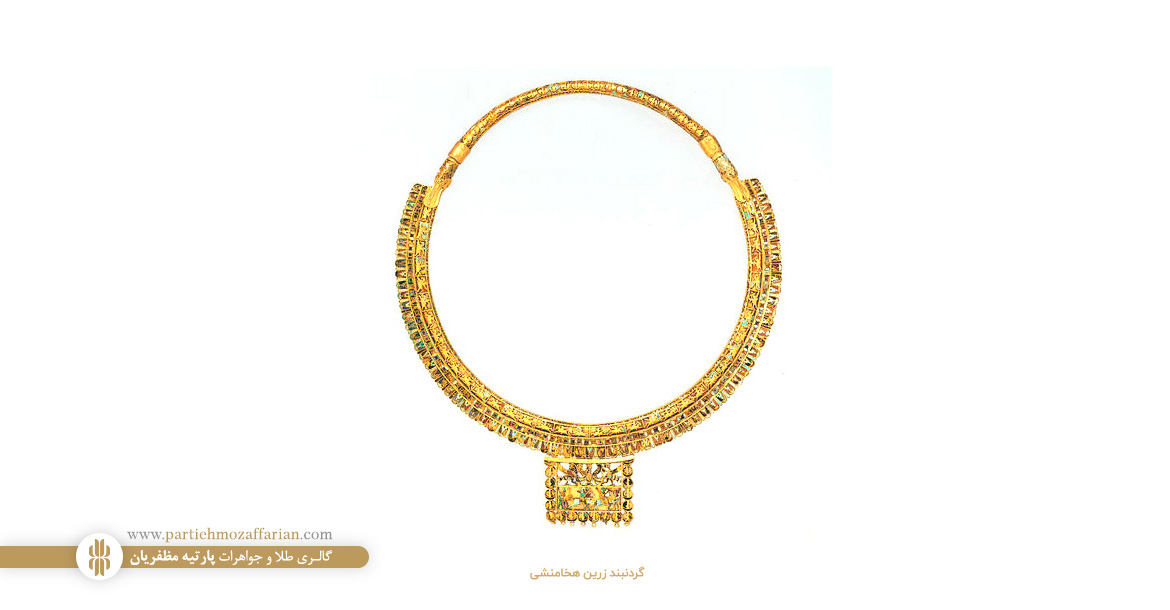 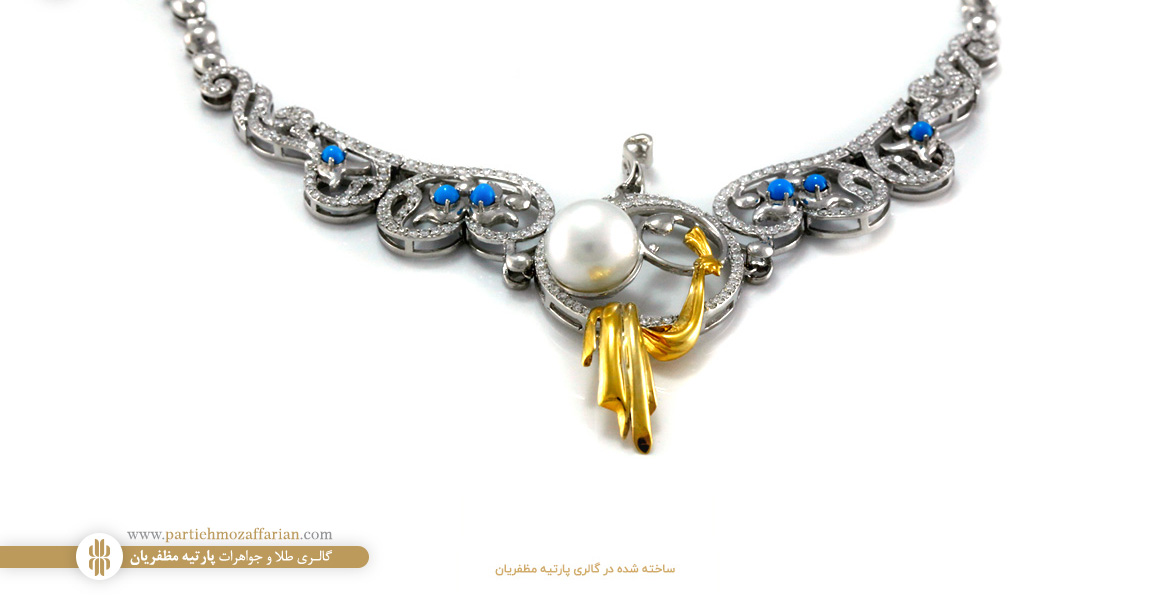 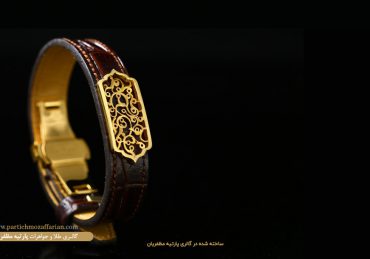