Home> About Partieh Mozaffarian
1315/ 1936
For over a hundred and fifty years the name Mozaffarian
has shone on the jewellery industry in Iran and in 1936 this name was passed on to Manouchehr Mozaffarian. He is the eldest son of Morteza Mozaffarian and he truly understands and values the name and what it entails and has endeavored throughout his life to honor this name.

Manouchehr Mozaffarian learnt all about gemology from his father while working alongside him at the Tehran Grand Bazaar. For many years he managed the largest Mozaffarian showroom on Lalehzar Junction in Tehran, and in 1981 he brought a collection of his finest pieces to the Hilton Hotel (Esteghlal) in Tehran.

Over the years a new generation of Mozaffarians has emerged to work at Gallery Mohammad. Mohammadreza and Mohammadali Mozaffarian who are Manouchehr’s children learnt about the gold business from their father and at an early age decided to follow their father’s footsteps into gemology. But it seems that times had changed, there had been an evolution, new desires, and new beliefs.

The young Mozaffarians understood the changing times and sought a way to modernize the business, a path that would be both Mozaffarian and Iranian and would satisfy the tastes of today. It is obvious that they followed the path of the Parthians and the established rules of the Mozaffarians and thus in 2013 Partieh-Mozaffarian was born. A prominent name from the past with new ideas to offer.

Partieh-Mozafarrian believes that every woman has a story, a story which starts at birth and takes shape throughout her lifetime. Precious metals and stones and antique and modern jewellery are with the heroine at each and every moment of her life.
Ornaments not only adorn the heroine but also reflect her beliefs. Her choices from the rare collection of animals, mythical sayings and Iranian motifs all confirm that the heroine of this story is not only modern but is also trying to preserve and ennoble the Iranian heritage. Partieh-Mozaffarian, through honesty, equity and relying on humanity is on the way to preserving Iranian culture and art in the public minds using a modern approach.

Mohammad Reza Mozaffarian, by conducting various management and familiarizations and studying the history and art of our land, was supposed to support national production and young people and artists by combining knowledge and skills. 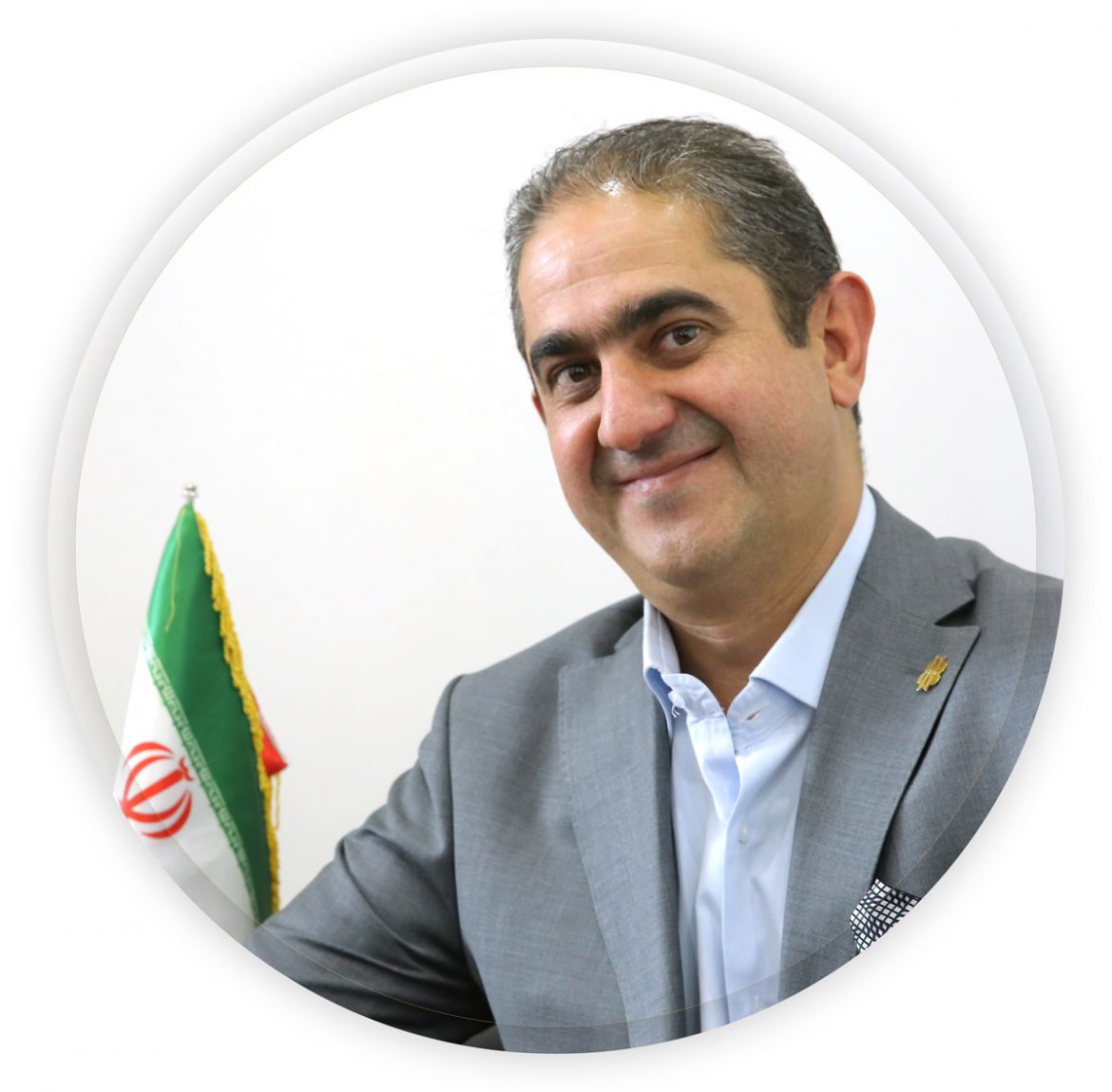