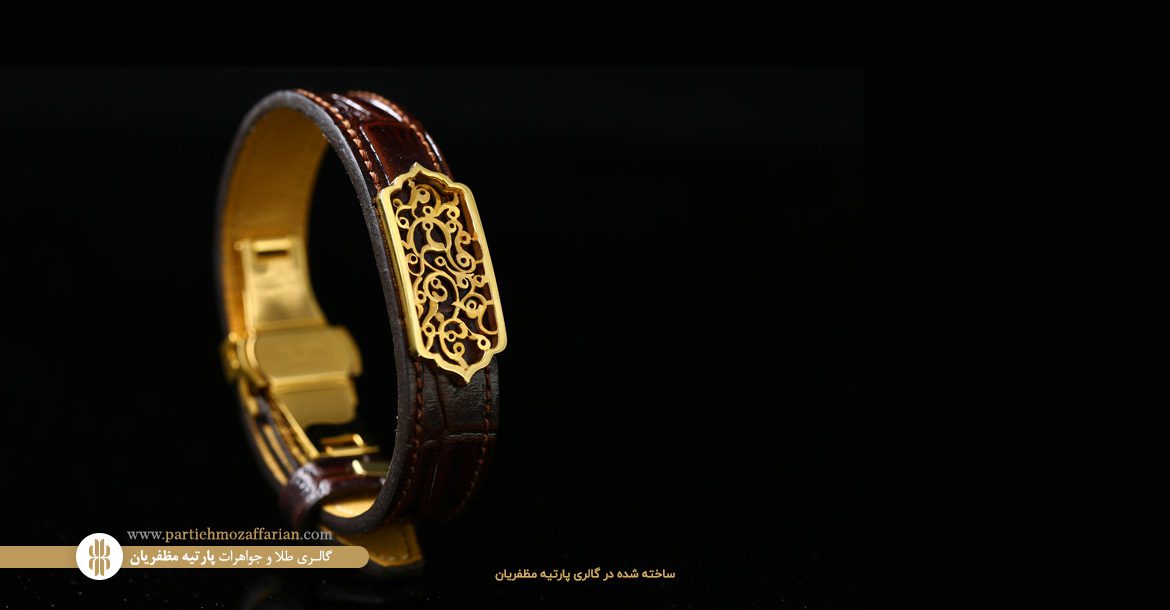 From the past to today, humans have always tried to showcase their beauty with different decorations. Being beauty is an innate sense among all human.

One of the jewelry that has been used by human beings is a bracelet. A kind of decorative device that people attach to their wrists. This decorative object is used not only by women but also for men. In the past they scraped and made of bone, stone or wood.

These bracelets have different aspects, such as:

How early began using the bracelet is not clear. According to archaeologists, ancient Egyptians used bracelet about 5000 B.C. But in 1995, a bracelet belong to 7500 B.C was discovered from Obsidian in Turkey and changed all probabilities.

Bracelets were used in different civilizations and countries in a special way:

For example: In some part of India:

women want to show introduce their social status, so they were using a variety of bracelets and bangles in a number.

A bracelet made from a white and red string in spiral, because of people believed the bracelet would protect them from the burning rays of the Greek god.

In Latin America, people have been used to protect against evil eyes

Iranian valuable and exquisite bracelets are kept, in the famous museums of the world, such as:

Today, various bracelets of different kind are made, such as:

One of the bracelet with various designs and shapes, that are given as a symbol of friendship from person to another. This kind of bracelet is woven with variety of yarns or embroidery. These bracelets became popular for the first time in the United State in 1970s and were woven by all the people.

Today, friendship bracelets are popular all over the world.

Made in Partieh Mozaffarian Gallery 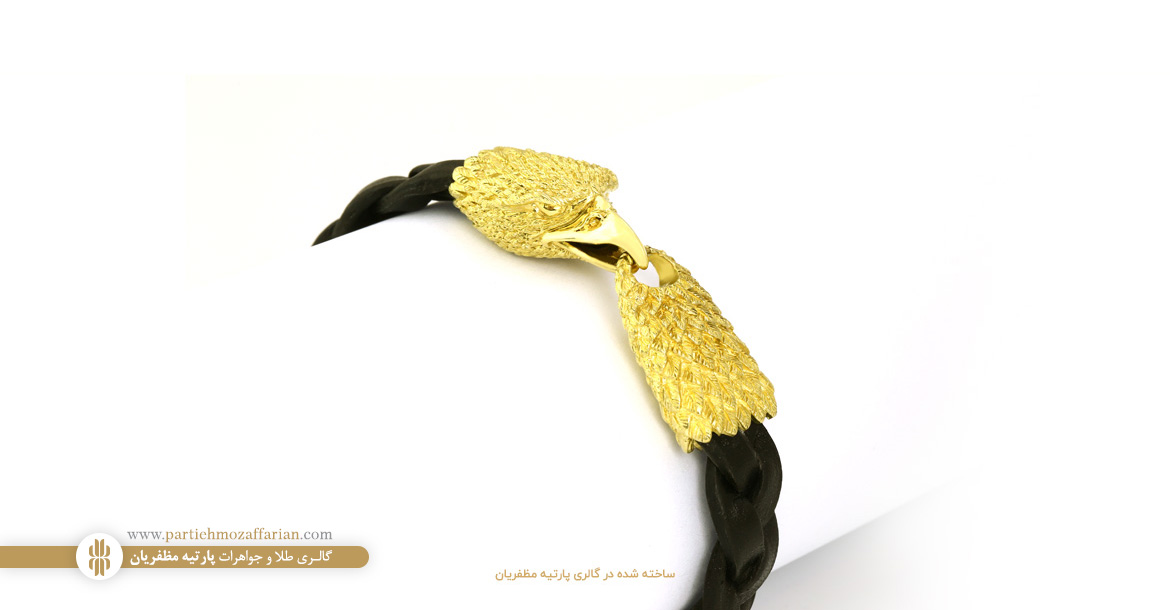 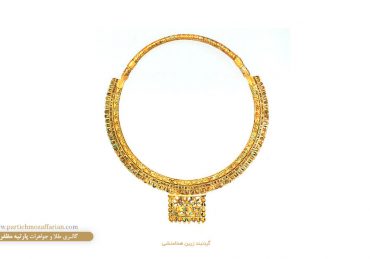 The History of Necklaces